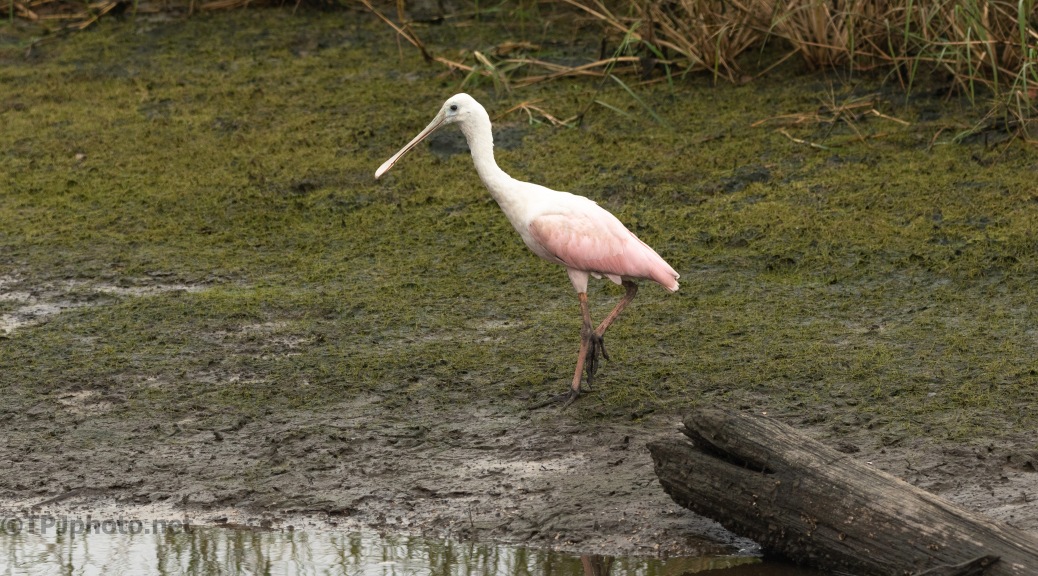 Taken in a wildlife management area, ACE Basin. This land has been a plantation, hunting preserve, and now managed by South Carolina Dept. Natural Resources.

Some of the largest tracts of land here, tens of thousands of acres, were once owned by wealthy business men and used as hunting preserves.

Ownership was passed to South Carolina, with provisions, starting about 100 years ago. The WMA’s are still growing today using the same agreements.

A large land  tract with plants known only to grow on a specific island was donated by Tom Yawkee, owner of baseballs Boston Red Sox.  Ted Turner, of CNN and Turner Broadcasting, added a barrier island that is a pristine ecosystem (Ellen and I were among the first allowed on the island to photograph).

This system of wild land donations works well here. Not so much in other places in the US.

These Spoonbill, and other rare critters, thrive and survive here due to all that hard work.